EMIR Reporting After Brexit - What to Expect 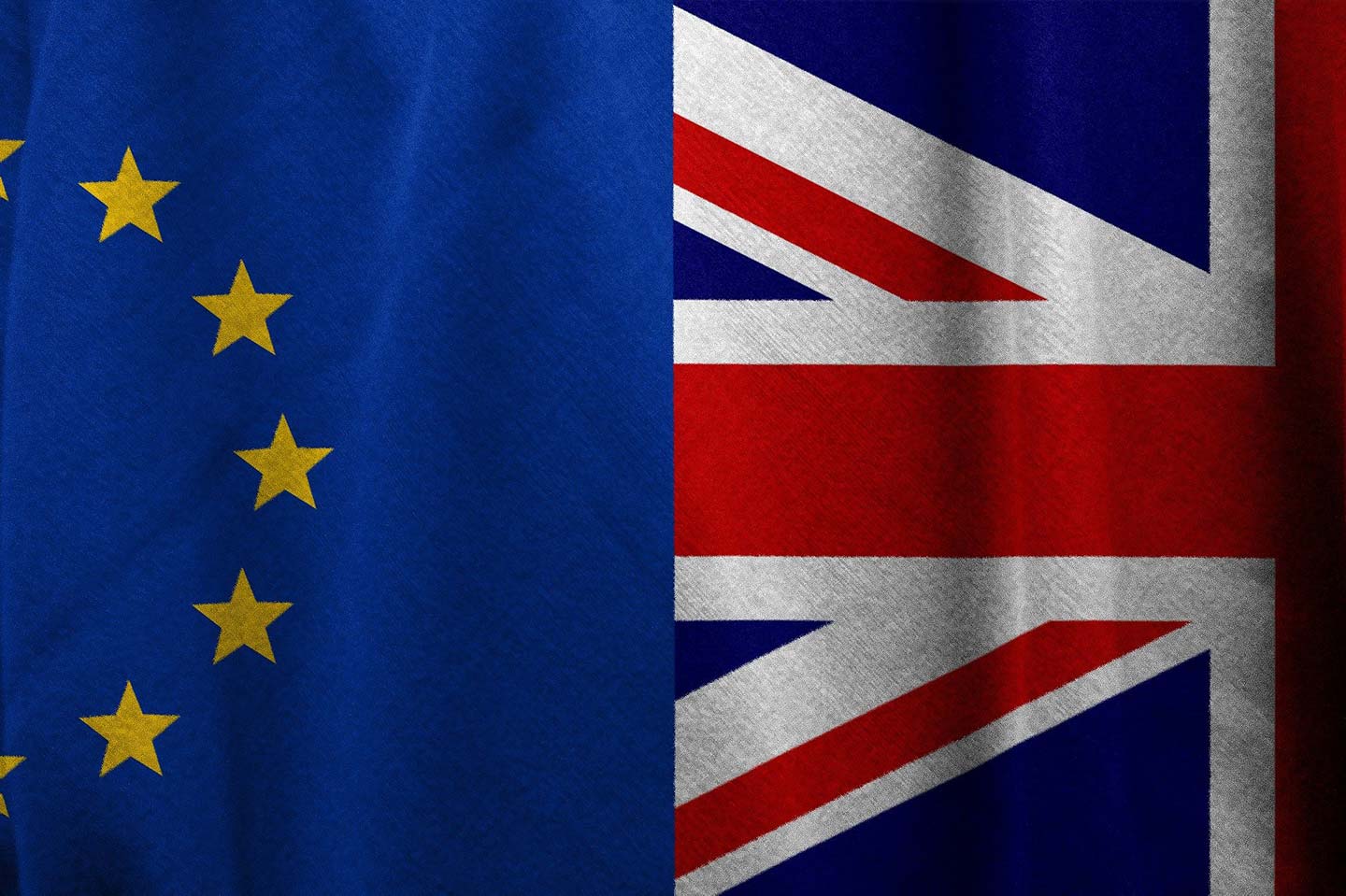 The end of the UK’s Brexit transition period is fast approaching, and businesses on both sides of the English Channel are hurriedly priming themselves for what’s to come. Whilst nobody can predict exactly what a transitional arrangement with the EU might look like, we do know that firms will need to make adjustments to the way they do business with the continent – particularly if an agreement is not reached.

With time running out the future is coming into focus and changes abound, not least in the field of financial services regulation. The government has already announced, for instance, that the UK will not implement the fourth phase of the Securities Financing Transactions Regulation (SFTR) due to come into effect across the EU from January 2021. The treatment of financial reporting post-Brexit is perhaps less clear, however. Firms that are used to the existing regime under the European Market Infrastructure Regulation (EMIR) may need to brace for a significant shift in the way the Over the Counter (OTC) and Exchange Traded derivatives markets are managed.

What will happen after 31 December 2020 remains to be seen, but the EMIR reporting regime is changing. Here’s how.

The EMIR regime – a summary

As it stands, EMIR sets out the requirements for the clearing of OTC derivatives through central counterparties (CCPs), and imposes post-trade reporting requirements. Its provisions affect a broad range of entities including banks, investment firms, and asset managers that participate in transactions involving derivatives. For the uninitiated, derivatives are financial contracts that are linked to the price of an underlying asset or group of assets.

Under the existing regime, reports of trades and transactions involving derivatives must be submitted to an Approved Reporting Mechanism (ARM) or Trade Repository (TR). TRs (which act as central data centres for reports and records concerning the exchange of derivative contracts) are authorised at an EU level, whilst ARMs are authorised by a national competent authority. The Financial Conduct Authority (FCA) is the body that takes that role in the UK.

EMIR applies to the Member States of the European Economic Area (EEA), comprising the 27 EU Member States in addition to Iceland, Liechtenstein, and Norway. Once the UK’s Brexit transition period has elapsed, it will become a “Third-Country” for EMIR purposes and the Regulation will no longer apply directly.

For more information about reporting obligations under the existing EMIR regime, why not read our full explanation here.

What will happen after Brexit?

You might be relieved to hear that the UK government plans to maintain the current policy approach set out in the EMIR legislation as far as possible after Brexit. Both sides have shown an interest in securing continuity for businesses, and the European Union (Withdrawal) Act 2018 transcribed a substantial body of EU legislation into UK law – including the EU’s EMIR. The FCA and other bodies refer to the transcribed legislation as ‘onshored’, and it’s important to note that the UK government will be able to make amendments as it sees fit following the exit date.

There will be two versions of EMIR to pay heed to from the beginning of 2021. This means that:

To accommodate these changes, many TRs and ARMs have established new entities and obtained registration on either side of the Channel – although businesses should be careful to ensure that any arrangements made by their partners bring them in line with the relevant EMIR regulations.

What counts as a UK counterparty under EMIR?

How you need to respond to the upcoming compliance changes will depend on the status of your business. With this in mind, your existing reporting obligations could act as a rule of thumb when deciding how to proceed in the post-Brexit landscape:

In essence, perhaps the greatest challenge for businesses involved in derivative transactions will be to decide where EMIR reports should be submitted after the end of the Brexit transition period.

Derivatives reporting after Brexit – how to prepare

From 11:00 pm on 31 December 2020, all new derivative trades entered into by UK counterparties will fall under the UK EMIR regime. Historical trades made after 16 August 2012 will need to be held in an FCA-registered TR too – so it’s essential for firms to take account of their complete portfolio of trades when considering their compliance obligations.

The FCA has confirmed that UK TRs will be obliged to provide UK authorities with “direct and immediate” access to data reported by UK counterparties from the end of the transition period. Ultimately, the task between now and that time is to decide where your business falls in terms of EMIR reporting and to ensure that you have an arrangement in place with Trade Repositories or Authorised Reporting Mechanisms that are registered or recognised under the correct regime.

Get ready for the Brexit transition

With the added complexity of the dual UK / EU EMIR regimes to compete with, it’s critical for businesses to ensure that the EMIR reports they submit are accurate and compliant.

By making use of eflow’s TZTR regulatory reporting software, you could avoid the complexities of having to prepare and format your reports for the different regimes whilst benefiting from a simple and united approach to dealing with Trade Repositories, Approved Reporting Mechanisms and National Competent Authorities.

For an effective, cost-efficient, and above all compliant approach to post-Brexit transaction reporting, book a demo below or contact eflow today. 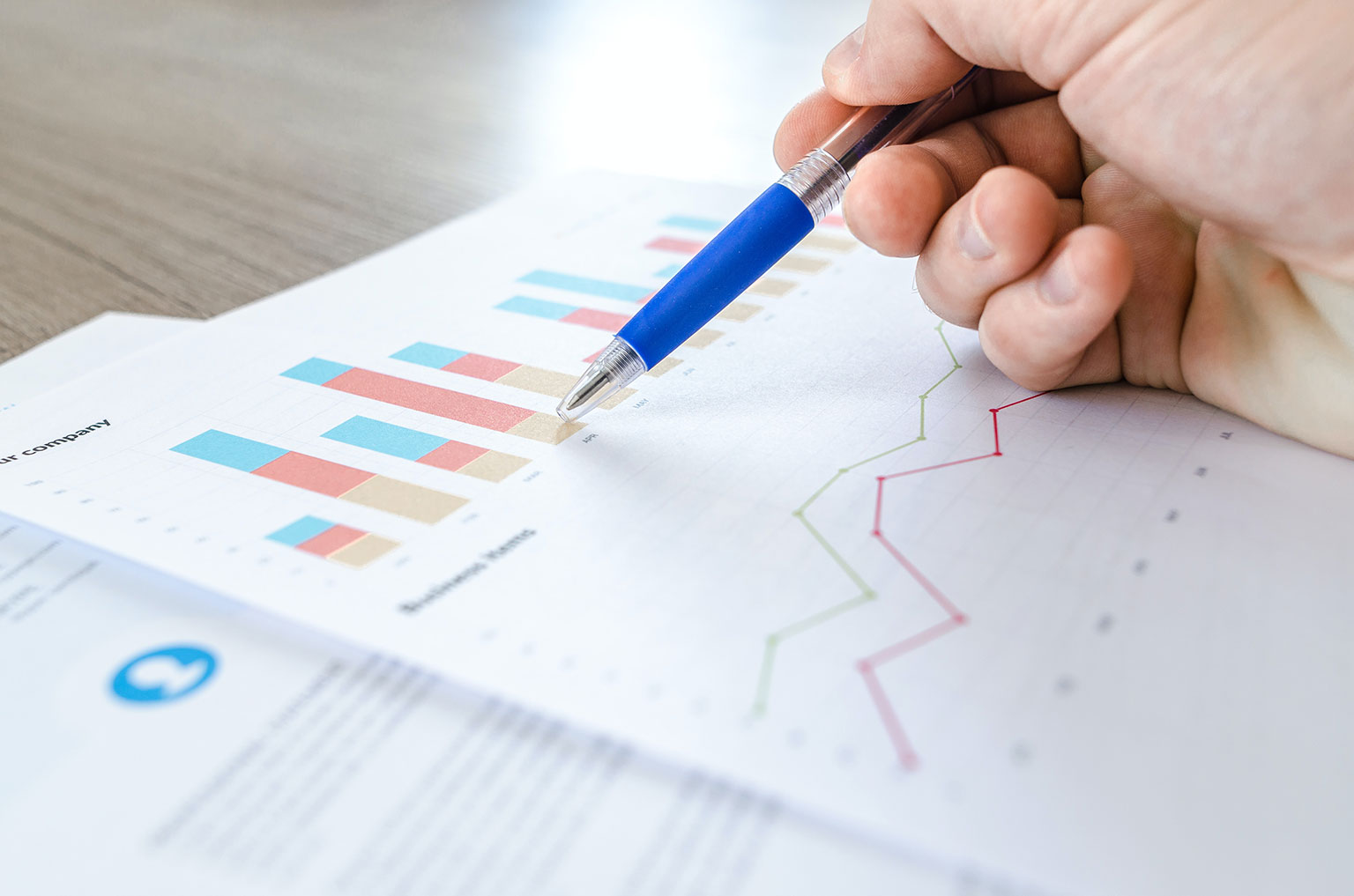 EMIR Reporting Explained – What You Need to Know